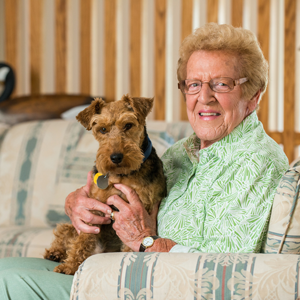 North Adams native Dr. Patricia J. Prendergast ’51 has witnessed, firsthand, the evolution of MCLA in the past 60+ years.  She has seen the College through two name changes, eight presidents, and many exciting achievements. She has a deep appreciation for the meaningful contribution that the College has played in her own life, the lives of countless students, and the Berkshire community.  Now, she has chosen to make a meaningful contribution of her own – one that will greatly benefit MCLA in years to come.

Dr. Prendergast began her life-long relationship with MCLA as a young woman.  In 1951, she earned a B.S. in Education from what was, at the time, the State Teachers College at North Adams. After several years spent working toward her Master’s Degree from Columbia University and Ph.D. from SUNY at Albany, she returned to her hometown in 1955 as a teacher at the Haskins School, and later, the Mark Hopkins School. Her expertise led her back to her alma mater in 1969, when she was offered a professorship at what had by then become North Adams State College. Dr. Prendergast quickly established herself as integral member of the campus community. She was appointed Director of Teacher Education and, eventually, Academic Dean.

Following her retirement in 1992, Dr. Prendergast continued to correspond with colleagues and carefully followed the activities of MCLA. She strongly supported the decision to adopt its current name in 1997, in recognition of the school’s role as the Commonwealth's designated public liberal arts college. “I applaud the direction that has been taken, because a public liberal arts college is extremely important to the education of students today,” she says. “The president, faculty and staff at MCLA are doing a great job in attracting students and providing them with everything they need.”

Dr. Prendergast demonstrated her support of MCLA by purchasing a life insurance policy and naming the College as an irrevocable beneficiary of that policy. An irrevocable life insurance designation form was submitted to the insurance company, guaranteeing that MCLA will remain the beneficiary.  This arrangement enables Dr. Prendergast to bequest a larger amount to MCLA by leaving a death benefit greater than the premium paid for the policy. It also allows MCLA to recognize Dr. Prendergast’s gift during her lifetime, even though the proceeds will not be received until after her passing. “In terms of public institutions, MCLA is one of the finest,” says Dr. Prendergast. “There is no other organization or institution I’d rather support.” 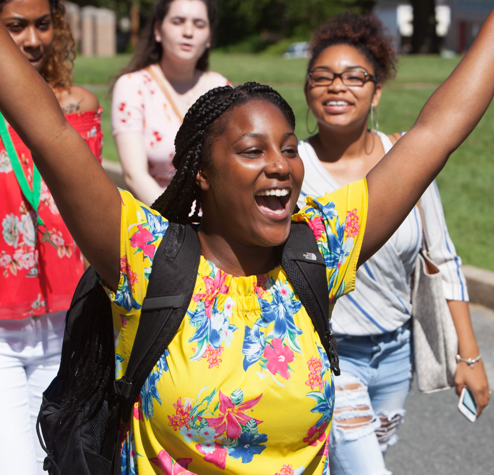